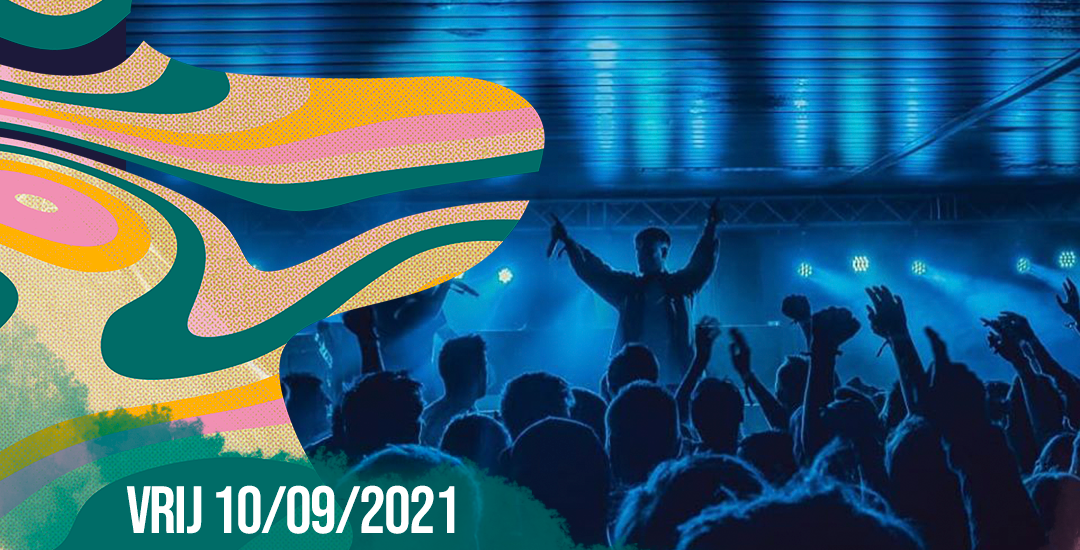 SKUMIC
Is a duo, consisting of Skumic , the lyrical powerful rapper, and Point.Blank, a talented producer.
Mostly known for their brutal local West-Flemish dialect lyrics and pumping jump-up DnB , they started shifting recently to a more “finished” product. The dialect disappeared and more natural vocals and innovative sound became their part, bringing sound beats with in-depth lyrics, very recognizable for many of us.
Nowadays Skumic no longer gets his influences only from the rap scene and rap artists, but is more and more inspired by artists outside of the hiphop/rap culture. Artists like Marilyn Manson, Till Lindemann, The Weeknd and The Prodigy.
An exceptional local talent at Frietrock Ieper on September 10th. 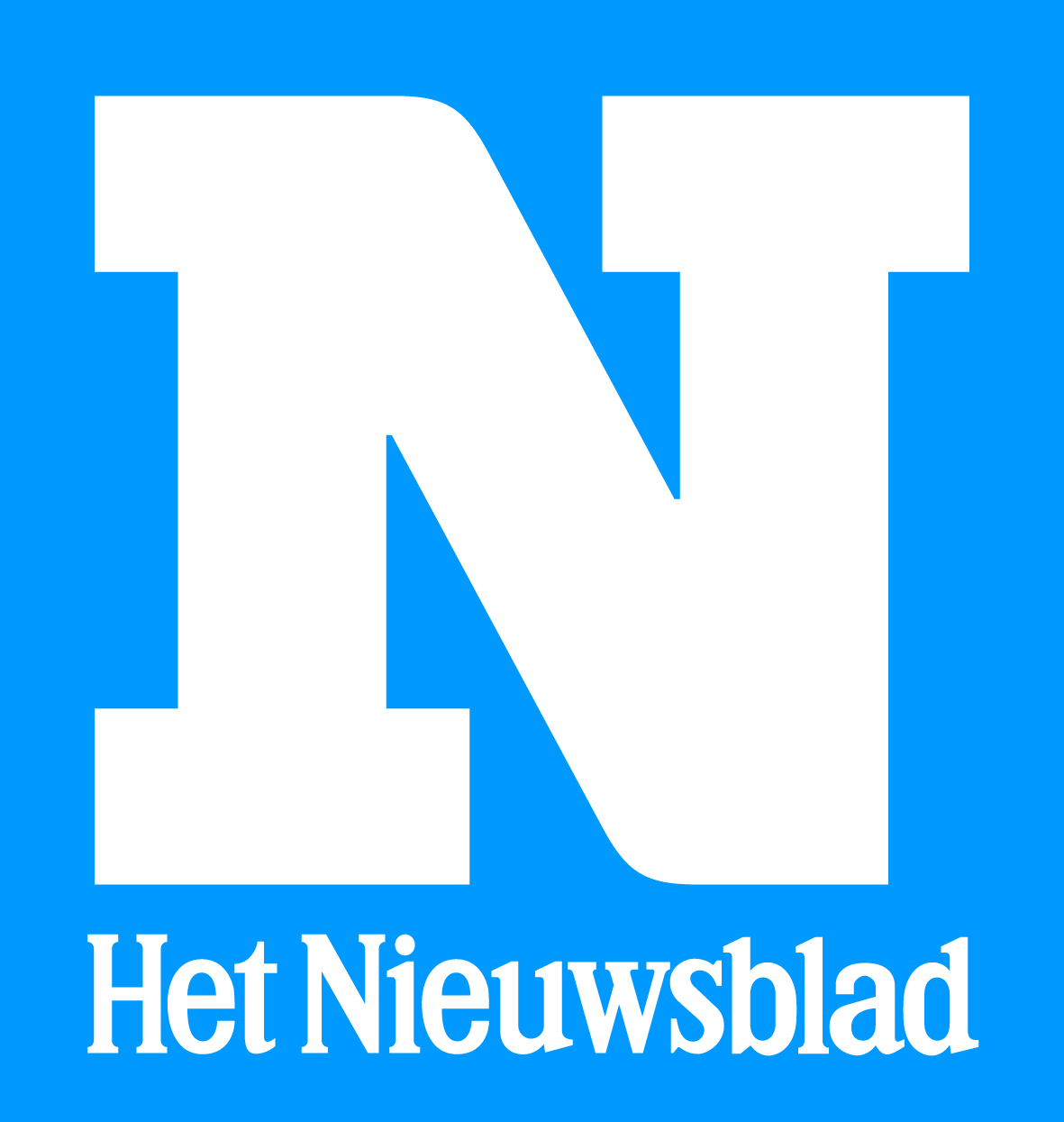 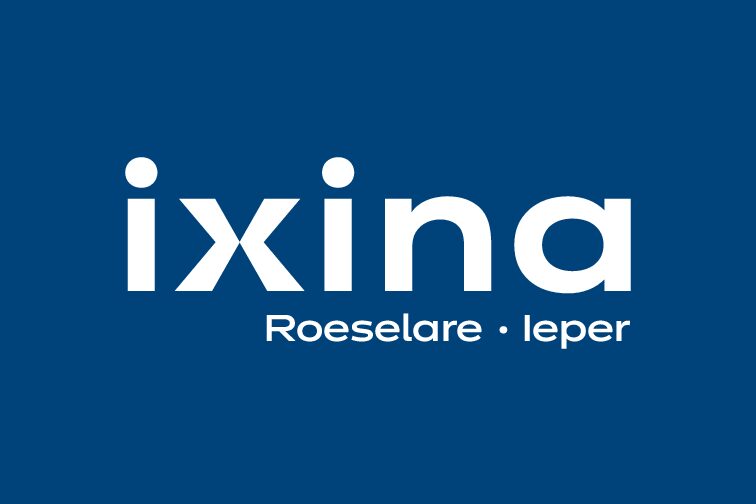 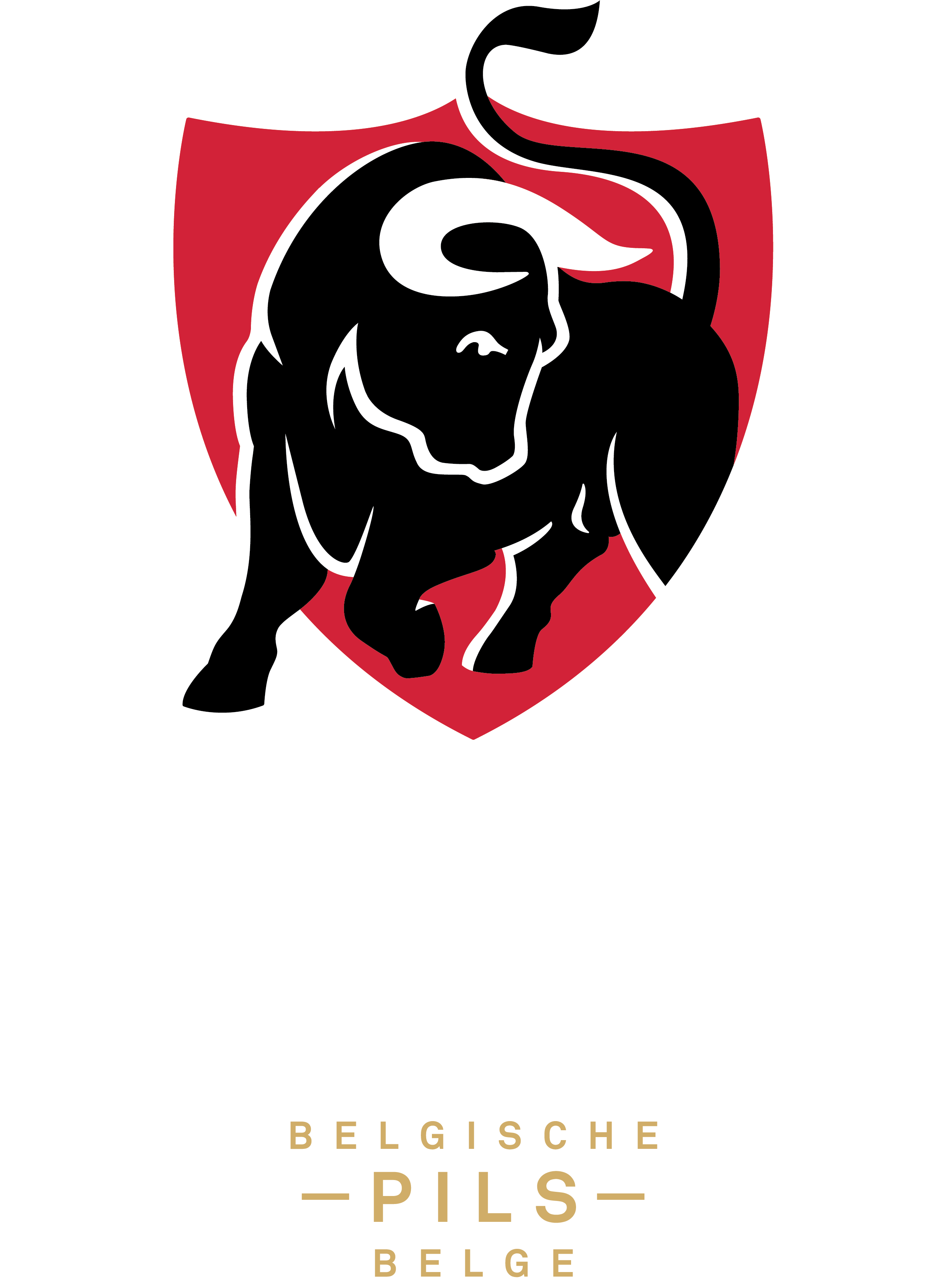 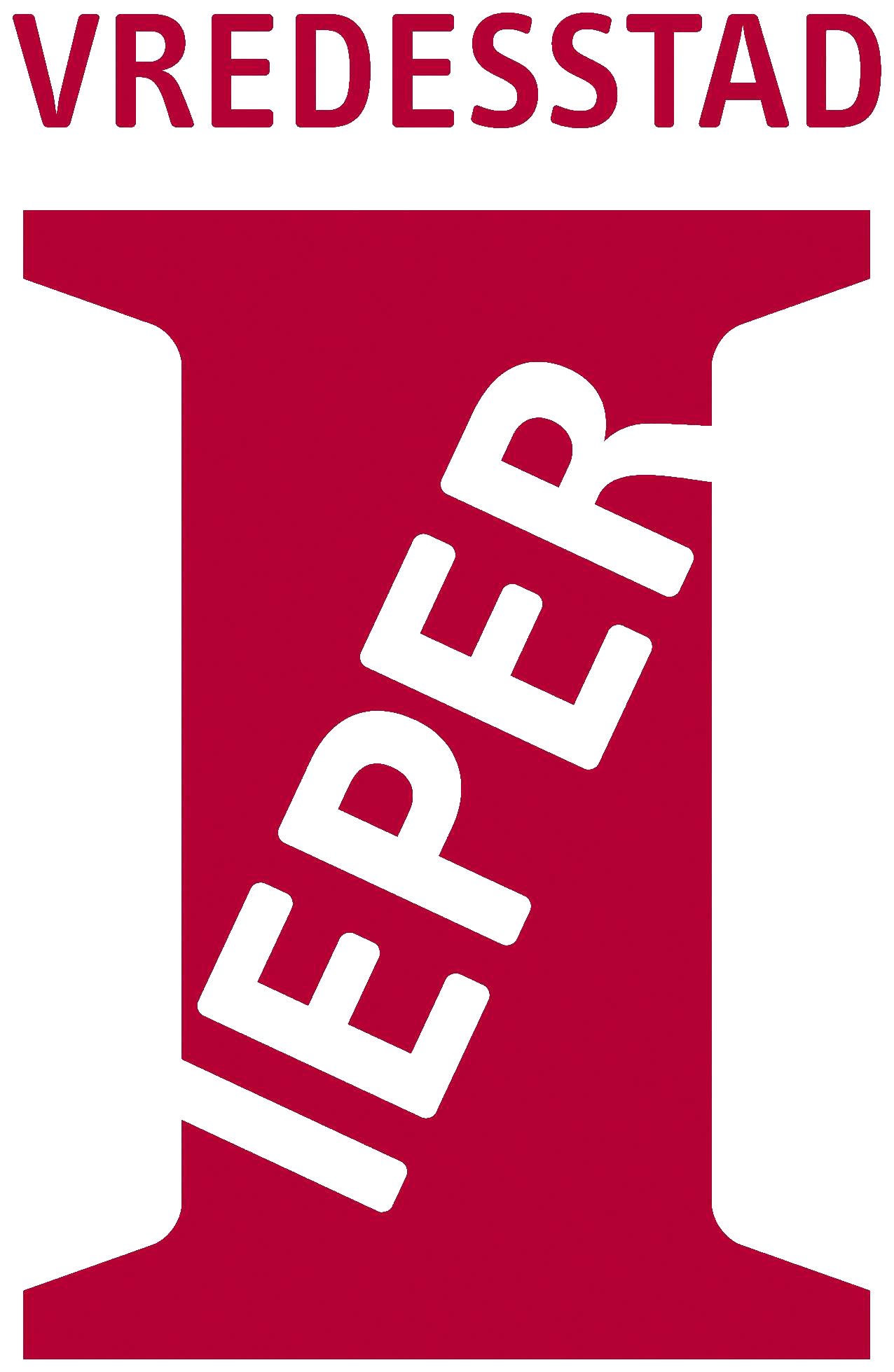 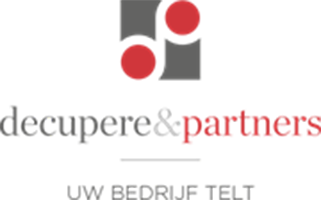