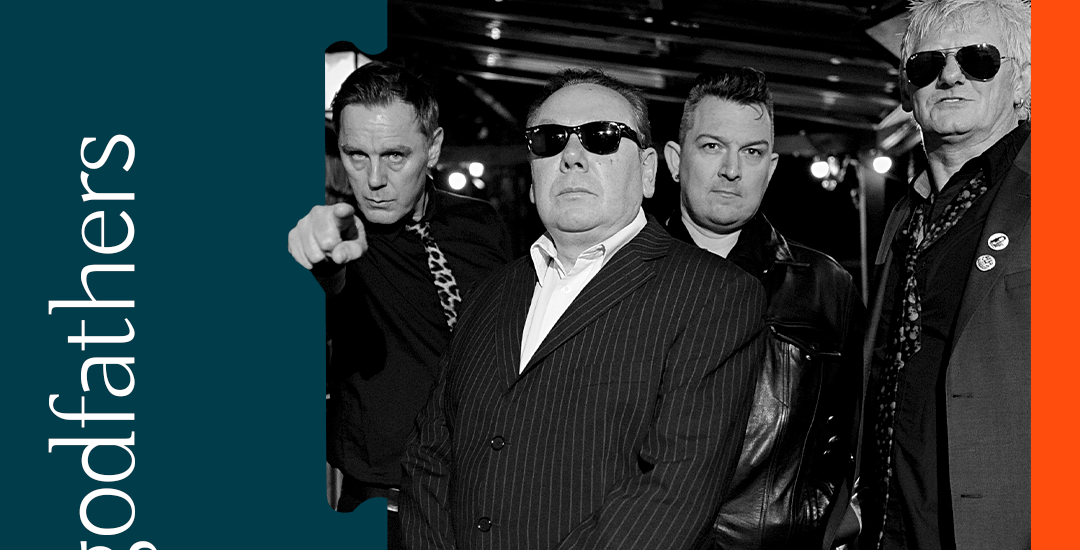 Legendary British rock & roll group The Godfathers celebrate the 35th anniversary since their formation with an almighty bang via a brand new double A side single, ‘I’m Not Your Slave’ & ‘Wild And Free. These recordings are the first to feature the newly revitalised Godfathers’ line-up of founder member & frontman Peter Coyne. guitarists Richie Simpson & Wayne Vermaak, drummer Billy Duncanson & bassist Jon Priestley. A highly anticipated new studio album will follow in 2021.

The release of ‘I’m Not Your Slave’ & Wild And Free’ represents an exciting new chapter for the London band, but The Godfathers have had a long & illustrious career. They were formed in 1985 by brothers Peter Coyne (vocals) & Chris Coyne (bass/vocals) from the ashes of their previous band The Sid Presley Experience. The Godfathers toured extensively & quickly earned a serious reputation for their electrifying brand of primal rock & roll & their incendiary live shows around the world.

Forming a recording partnership with famed producer Vic Maile they released 4 critically acclaimed, smash hit independent singles on their own Corporate Image label (‘Lonely Man’, ‘This Damn Nation’, ‘I Want Everything’ & ‘Love Is Dead’) which alongside a brutal cover of Lennon’s ‘Cold Turkey’ were compiled into their seminal debut album release ‘Hit By Hit’ in ’86 & signed a worldwide deal with Sony/Epic records in ‘87.

The Godfathers unleashed the storming rocker ‘Birth School Work Death’ as a single in ‘87 & scored a US Billboard top 40 hit after massive college radio airplay & heavy MTV rotation. Then the classic ‘Birth School Work Death’ album was released in ’88 (includes the ‘hit’ anthem title track, & singles ‘Cause I Said So’ & a re-recorded ‘Love Is Dead’) & was promoted with extensive tours of the UK, Europe & America as they cemented their reputation as one of the best live acts of the period. Celebrity fans included among others David Bowie & Johnny Depp.

The Godfathers’ mob inspired image, raw lyrics & guitar-driven, edgy rock & roll sound was in direct contrast to the clean, synthesized sounds that mainly dominated the mainstream charts at that time & foreshadowed the Brit-Pop/Rock resurgence of the early 1990’s.

1989’s album ‘More Songs About Love And Hate’ (with its iconic Liz Taylor/Richard Burton cover art & featuring the American college radio smash single ‘She Gives Me Love’ and live favourite ‘Walking Talking Johnny Cash Blues’) was followed by the death of producer Vic Maile & the departure of guitarist Kris Dollimore, who was replaced on guitar by Chris Burrows for ‘Unreal World’ (which included the American radio hit ‘Unreal World’, ‘This Is War’ & a searing cover of The Creation’s psychedelic classic ‘How Does It Feel To Feel’) in 1991.

A provocatively titled live Godfathers’ album ‘Dope, Rock & Roll & Fucking In The Streets’ was issued in 1992 on Corporate Image & the band toured the globe constantly. With a new line-up The Godfathers released 2 further albums on Intercord Records, a self-titled album in ‘93 (AKA ‘The Orange album’ because of it’s distinctive cover art) & ‘Afterlife’ in ’95, before the group finally imploded in 2001.

In 2008 The Godfathers reformed their original line-up to promote a vastly expanded 2CD version of their seminal debut album ‘Hit By Hit’ &
performed a select number of British, European & American dates & festivals together for the first time in nearly 20 years. These included the
highly successful revival of their traditional Saint Valentine’s Day Massacre concerts with knockout, triumphant performances at The Forum in
London in February ’08 & Chicago’s Metro in February ’09.

‘The Godfathers – Shot Live At The 100 Club’ a Live DVD/CD was released November 1st 2010 to mark the 25th anniversary of the bands
formation & ‘Jukebox Fury’ followed in March 2013 to significant critical acclaim.

A new studio album ‘A Big Bad Beautiful Noise’ was unveiled in February 2017, preceded by the single, ‘You Don’t Love Me’. Rave reviews
hailed the album as the band’s best in many years, with Vive Le Rock claiming it was “up there with the Godfathers’ ‘80s classics”.
A critically acclaimed live album ‘This Is War! – The Godfathers Live!’ followed in 2019. The storming double A side ‘I’m Not Your Slave’ &
‘Wild And Free’ sees them taking another sonic step forward & they are currently writing new material for a 2021 album release. 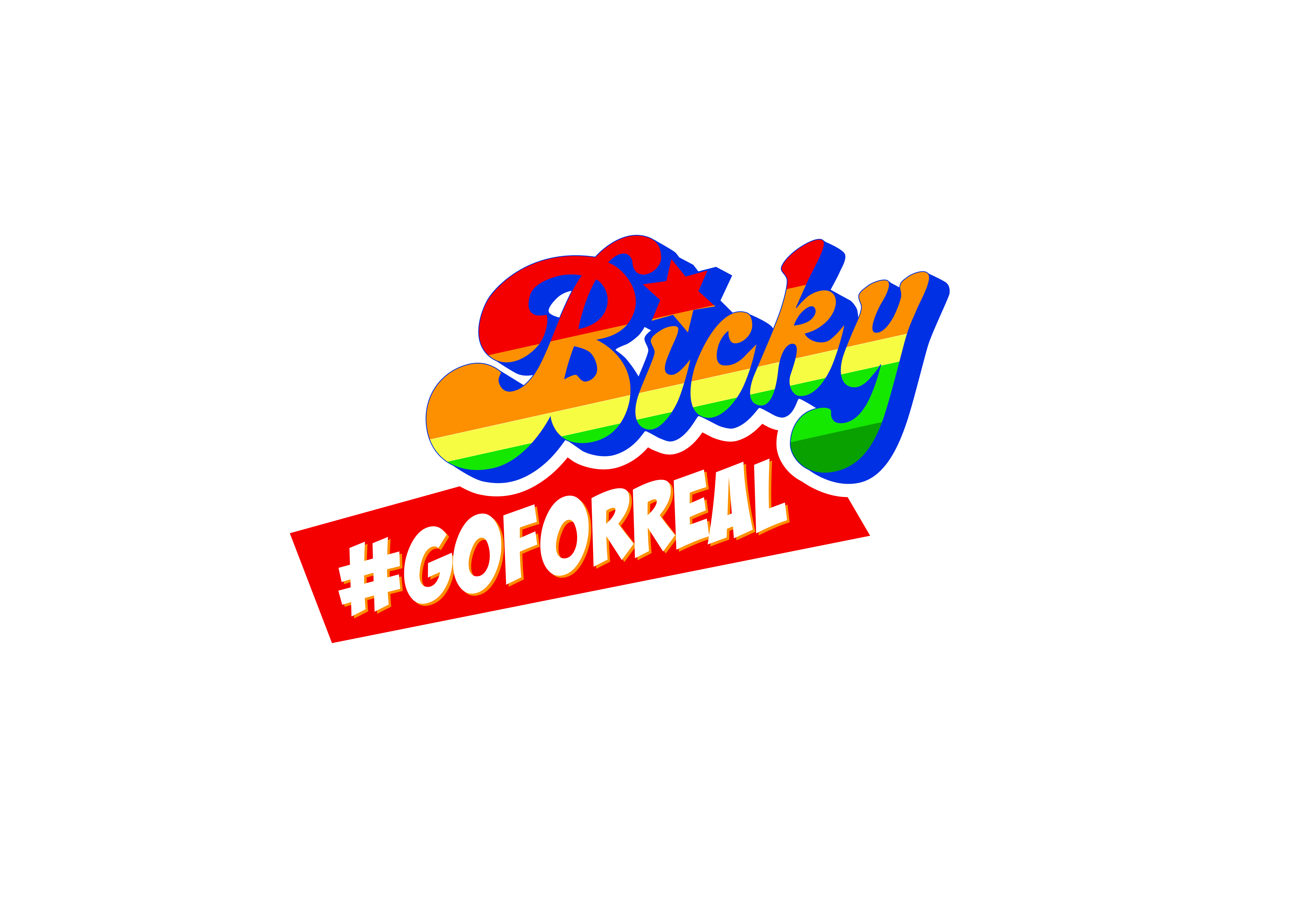 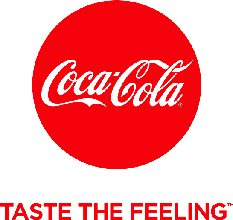 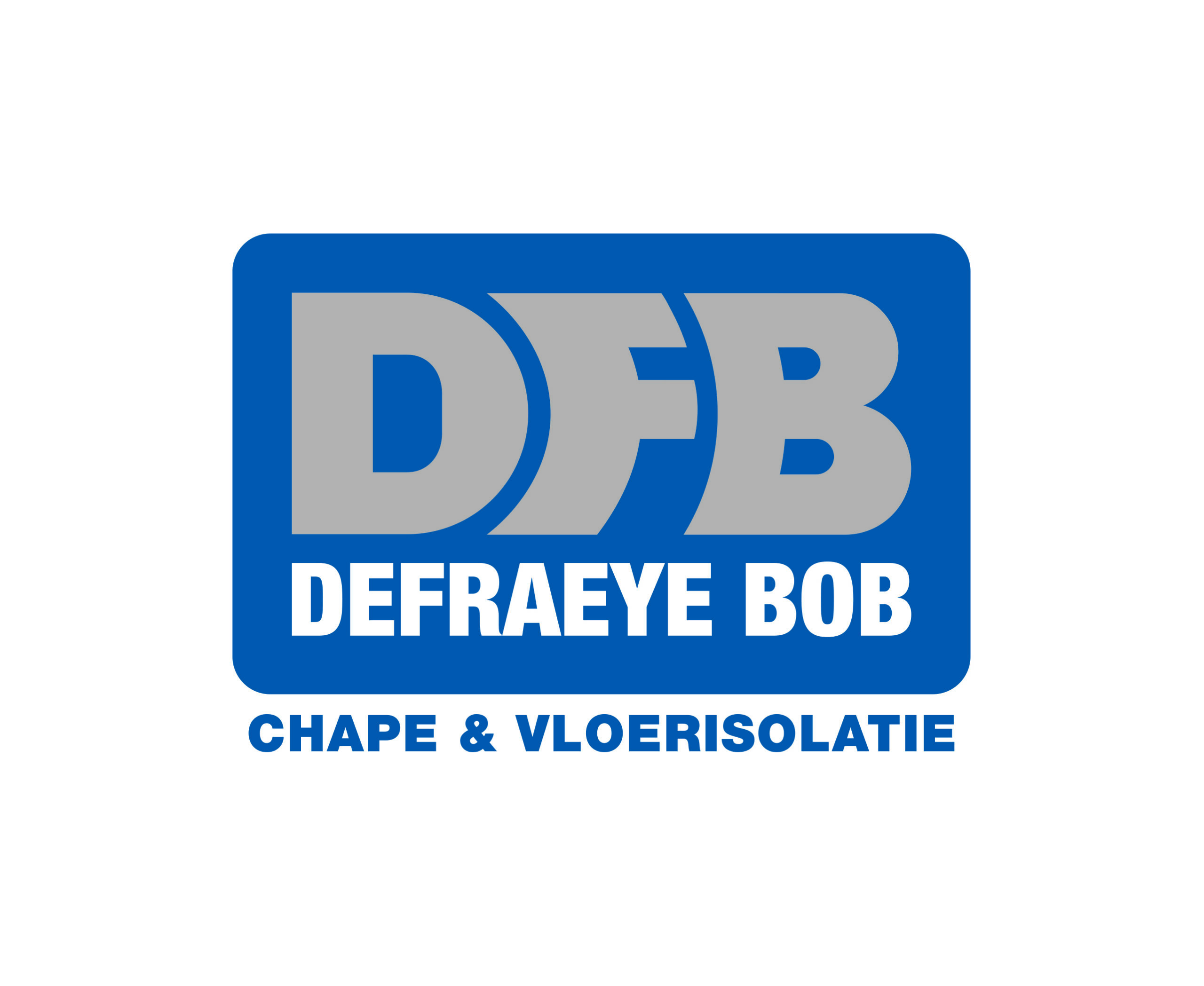 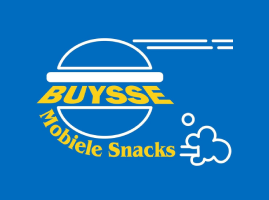 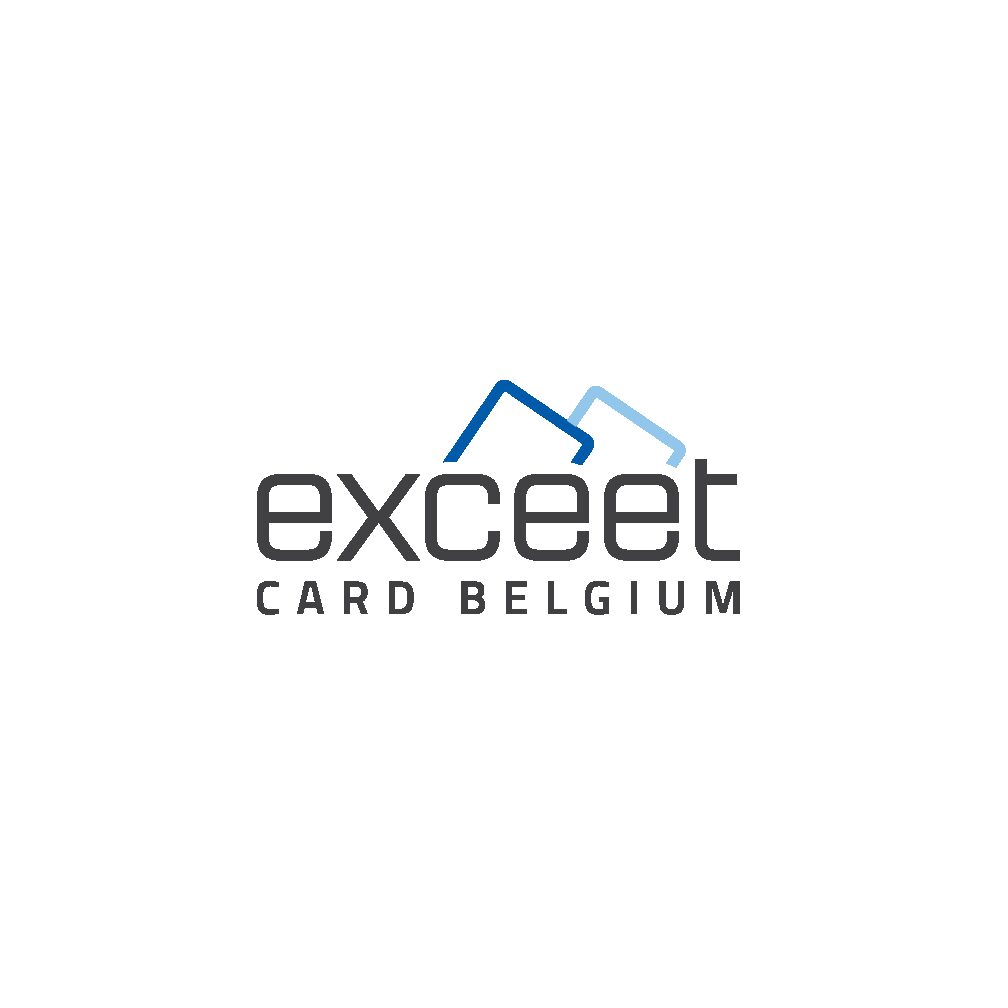 We use cookies on our website to give you the most relevant experience by remembering your preferences and repeat visits. By clicking “Accept All”, you consent to the use of ALL the cookies. However, you may visit "Cookie Settings" to provide a controlled consent.
Cookie SettingsAccept All
Manage consent

This website uses cookies to improve your experience while you navigate through the website. Out of these, the cookies that are categorized as necessary are stored on your browser as they are essential for the working of basic functionalities of the website. We also use third-party cookies that help us analyze and understand how you use this website. These cookies will be stored in your browser only with your consent. You also have the option to opt-out of these cookies. But opting out of some of these cookies may affect your browsing experience.
Necessary Altijd ingeschakeld
Necessary cookies are absolutely essential for the website to function properly. These cookies ensure basic functionalities and security features of the website, anonymously.
Functional
Functional cookies help to perform certain functionalities like sharing the content of the website on social media platforms, collect feedbacks, and other third-party features.
Performance
Performance cookies are used to understand and analyze the key performance indexes of the website which helps in delivering a better user experience for the visitors.
Analytics
Analytical cookies are used to understand how visitors interact with the website. These cookies help provide information on metrics the number of visitors, bounce rate, traffic source, etc.
Advertisement
Advertisement cookies are used to provide visitors with relevant ads and marketing campaigns. These cookies track visitors across websites and collect information to provide customized ads.
Others
Other uncategorized cookies are those that are being analyzed and have not been classified into a category as yet.
OPSLAAN & ACCEPTEREN
Aangedreven door